Solutions to poverty are hard to find 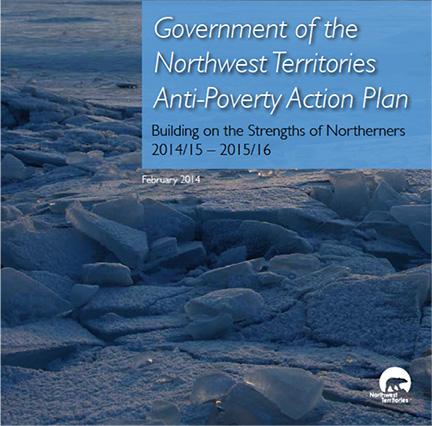 A lot of talk happens around the issue of poverty, yet “we”, as a society, do not provide the supports necessary for people to move out of the poverty cycle.

Often poverty is described as living below a certain income level. However, the lived experience of poverty is more complex than that. There’s often a variety of other poverty indicators and circumstances that define and create poverty, and keep people living without access to basic needs and even a modest standard of living.

I participated in the recent Anti-Poverty Roundtable in Hay River. This is the sixth annual gathering hosted by the NWT Department of Health and Social Services, and the first one I have attended.

Funding under the NWT anti-poverty fund, and other programs, often support stop-gap, immediate services, such as soup kitchens, other food programs, homeless shelters, and so on. These are valuable and important interventions. But how do we start to move the needle and create programs that produce long-term outcomes? How do we prevent poverty in the first place? How do we move families and individuals out of poverty? I don’t have the answer, but I can provide you with some food for thought, courtesy of the No Place for Poverty Committee.

The territorial government is updating the NWT anti-poverty action plan. This week’s annual report card on child poverty in Canada says affordable quality childcare is the single most important way to reduce poverty. What’s your solution to poverty in your community? We’d love to hear your suggestions.