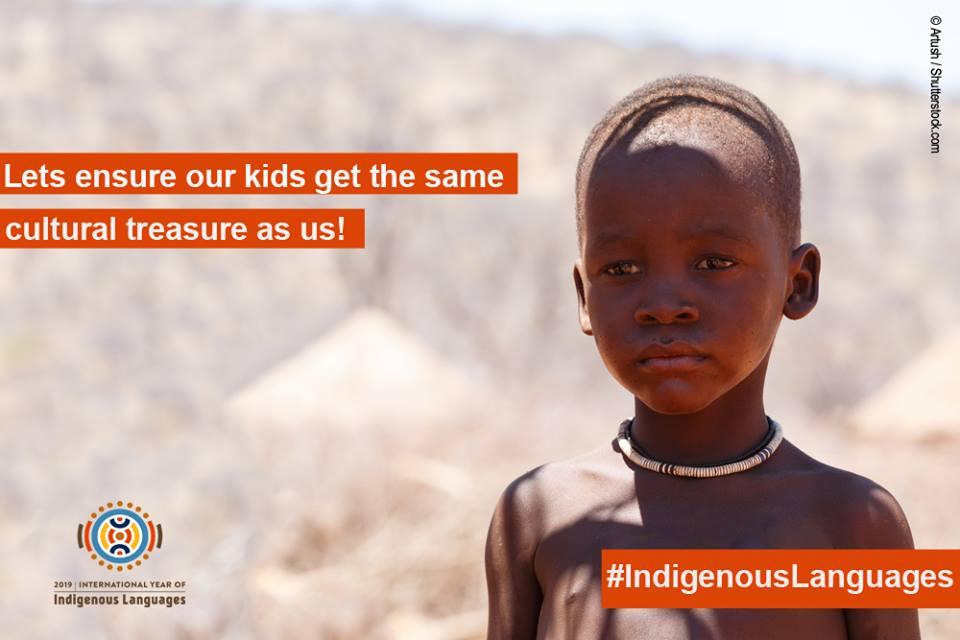 We will be hearing a lot about Indigenous languages this year, as the world marks the International Year of Indigenous Languages. Two language champions made the case for language-based education and health services during a webinar recently hosted by the National Collaborating Centre for Indigenous Health.

In its Social Determinants of Health Fact Sheet, the Centre states that “revitalization of culture and language is essential for improving health outcomes” of Indigenous peoples in Canada.

Dr. Lorena Sekwan Fontaine, of the University of Winnipeg, made the case for Indigenous language education in the webinar and in a September 2017 paper,

and Say Urgently”, which she co-authored.

The paper suggests that the proposed federal Indigenous Languages law must include enforceable rights and obligations. The paper identifies these two critical elements:

The second webinar speaker was Aluki Kotierk, the president of Nunavut Tunngavik Inc. She stressed that the lack of government services, including education and health, in Indigenous languages is creating results that are not dissimilar to those achieved through residential schools.

Aluki has also made arguments specifically about the need for Inuktitut health care services in the media and at conferences.

The NWT Literacy Council salutes all the champions who work tirelessly to preserve and revitalize their Indigenous languages. This includes parents and grandparents who use their language and pass it on to their loved ones. Please tell us how you think we can better support literacy in ALL the NWT’s official languages.